GO Racing Developments was started in 2003 by owner Mark Sadler. Mark has a long and varied career behind him, originally training in the aerospace industry; completing a rigorous four year apprenticeship. 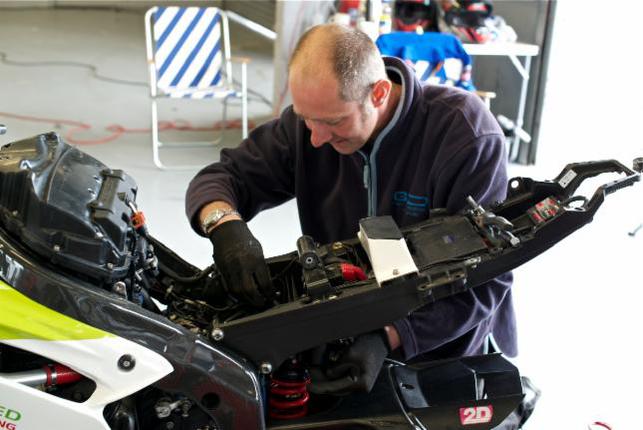 Following the down-turn in the aircraft industry Mark fortunately found work pursuing his other passion - motorcycles. Working for Alfs Motorcycles in West Sussex, Mark got his first taste of motorcycle racing and was pleased to help Alfs achieve many wins in the KRC Motorcycle Endurance Racing championship. Having spent many years with Alfs, Mark moved on to work for Ricardo (engineers and consultant to the automotive industry) in Prototype Manufacturing and Assembly. His last stop before setting up his own company was with Tom Walkinshaw Racing (probably best know for the Orange Arrows F1 team), employed in the race engine arm of their business, working mainly with Indy Car technology. 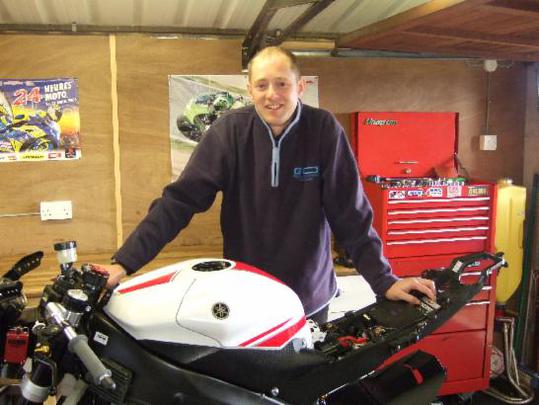 GO Racing Developments workshops are located near Witney, approx. 12 miles west of Oxford. Please contact us on the numbers/email below if you'd like to visit or have any queries.

If you have any queries or wish to make an appointment, please contact us:

Get social with us.